– 1 – Start writing something. If not, at least get the synopsis and ideas flowing by sorting out what I’m going to write.

– 2 – Get the proofs of the large print and hardcover versions of all my books.

– 5 – Look into getting a newsletter on the website as that may be all I can do at this point.

As you can see, I did three things on the list and partially did two. But then, it was only a list of five things. I also had many other things that I did, such as doctor’s appointments and bloodwork done, read a lot of books that were not my own. Went through my book boxes and found some old horror books that might help with inspiration, and you can see them below. Wrote some emails and got the proof of Five Bone in paperback.

Okay, so let’s launch into what I want to do in the month of March…

2 – Finish the other books so they have an April 1 release date. Did you get that date…?

4 – Do the one thing that’s most important and that’s to start writing this year’s books.

So there you have it, five items for March to do.

We’ll see on April 1st whether I achieved them or not. 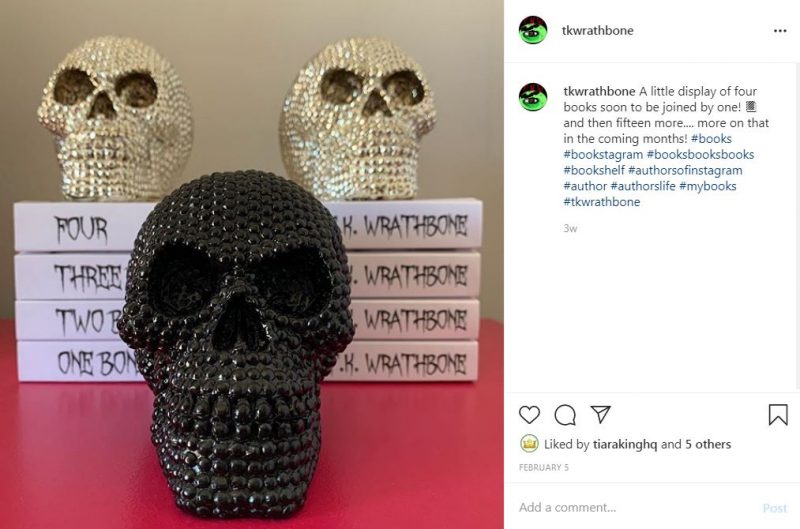 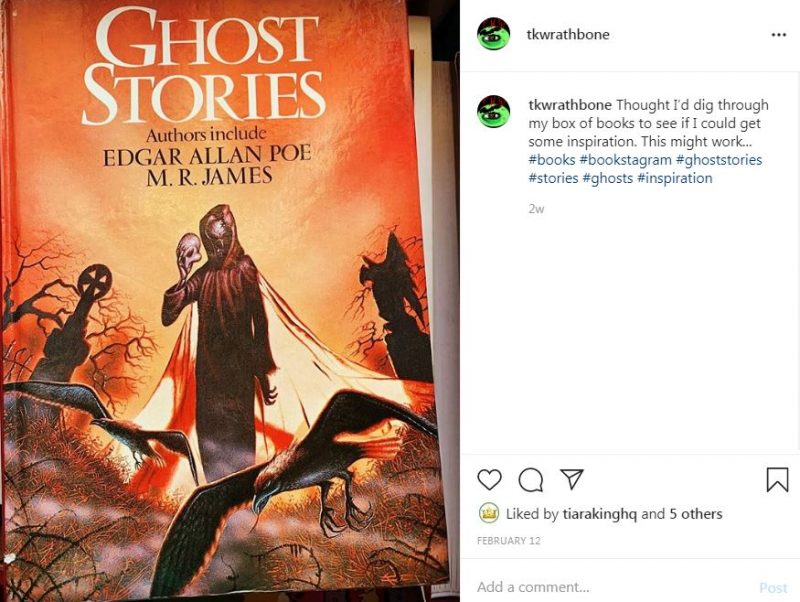 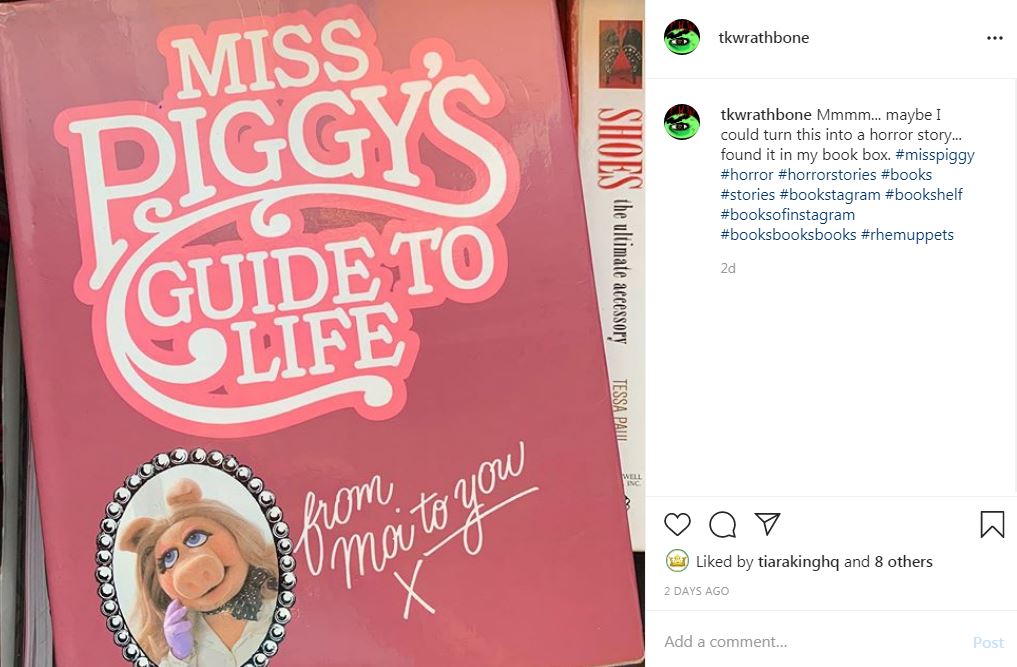