First off, I want to make mention of the fact it was five years ago last month that I first went live here at T.K. Wrathbone.

September 18th, 2015 was the date. And little did I know it was the day before my author mentor and inspiration, Jackie Collins, would die.

On another note, it’s also five years today that my first ever story, Next Top Mannequin also went live for sale.

So there’s my five year anniversary, everyone. YAY!

Now, onto what I got up to in September and whether or not I achieved it.

2 – Try and get another print version ready for release. I might be able to release some hardcovers, but don’t hold me to it.

I managed to decide on book covers, so I at least did something. Two of them are pictures I already had, and I found another two. So that was done, most titles are locked in, and I just have to write them which I would have already started during the school holidays that began last Saturday.

I also managed to get the spines altered on a couple of books, but the rest are still in need of doing, so may not be out for some time yet.

Okay, so let’s launch into what I want to do in the month of October…

I’m hoping, that if I started last Saturday, then the writing should be somewhat done by now. And hopefully, that will be followed by the typing up, at least, and one round of editing, at least.

I’m hoping for a December release this year.

So there you have it. Three things to do for October which are the three most important things to be doing. 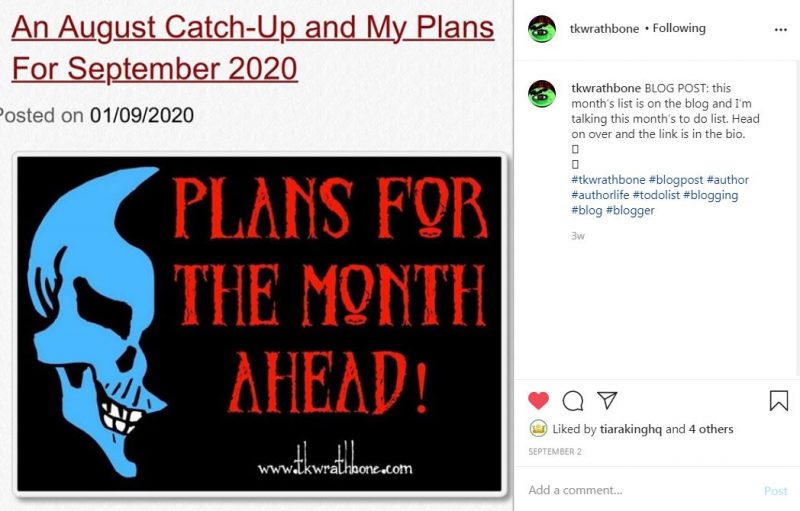 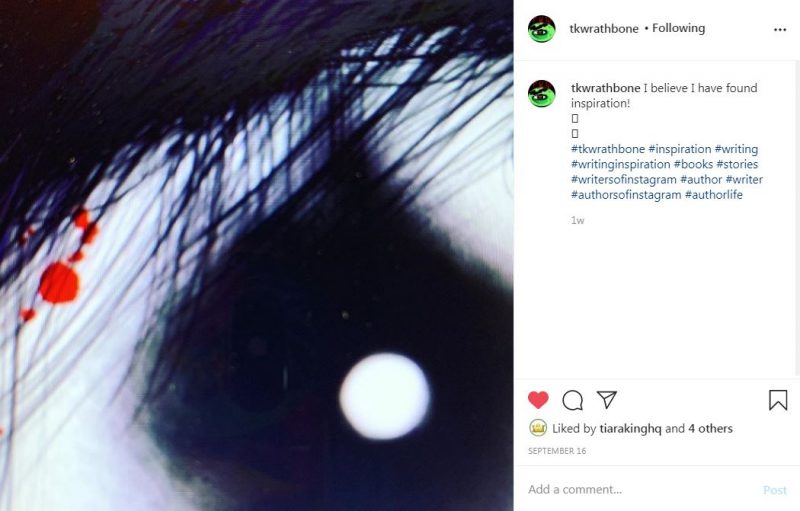 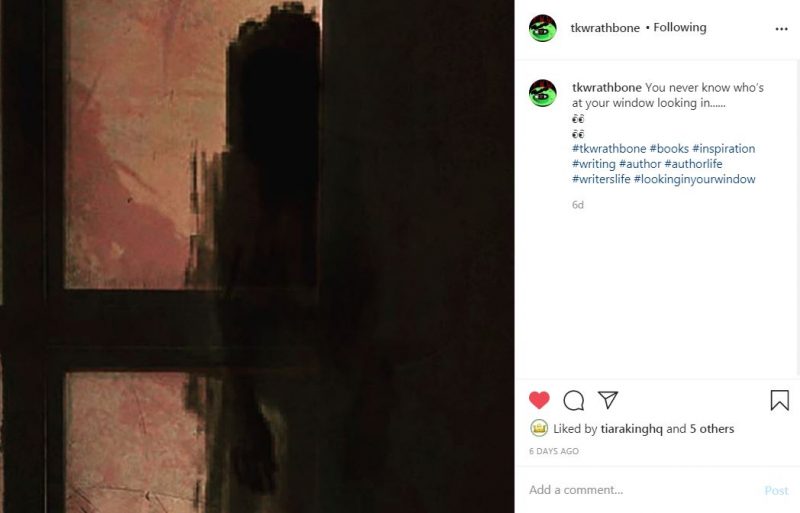 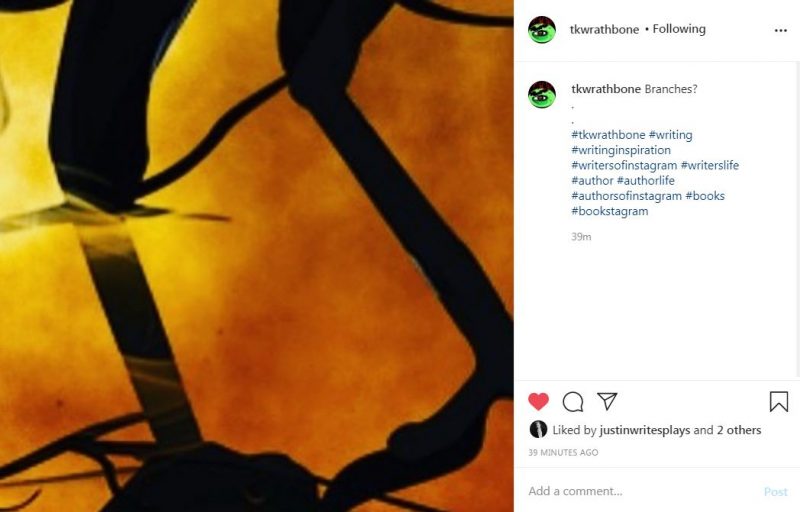