2 – Try and get the large prints and hardcovers finished for release.

Yeah, not a lot happened.

I did find a bunch of new photos on Shutterstock to gain inspiration from. So this year’s stories are going to be different to what was planned.

Okay, so let’s launch into what I want to do in the month of September…

2 – Try and get another print version ready for release. I might be able to release some hardcovers, but don’t hold me to it. 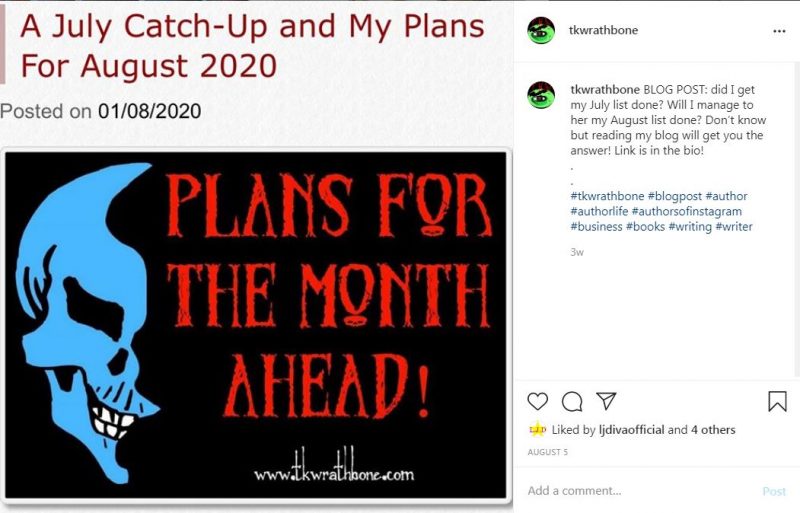 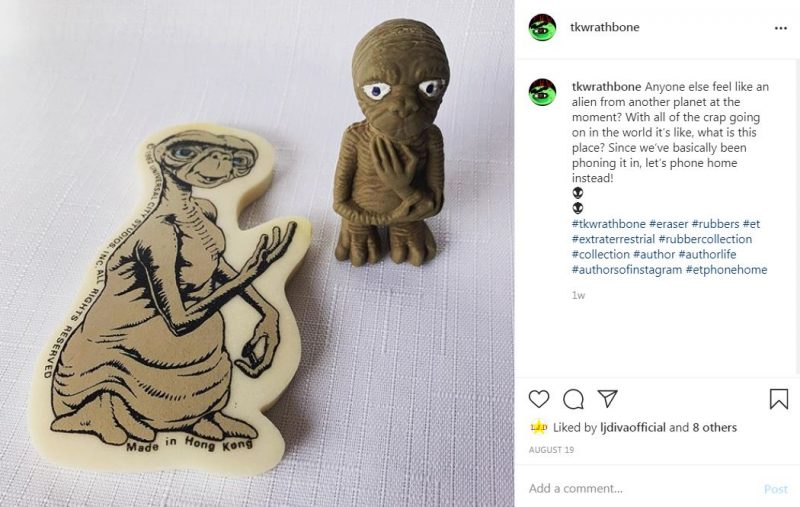 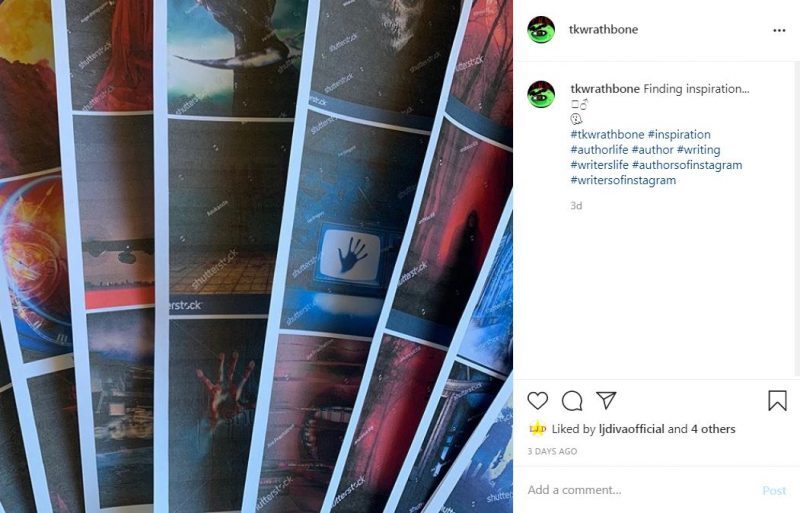