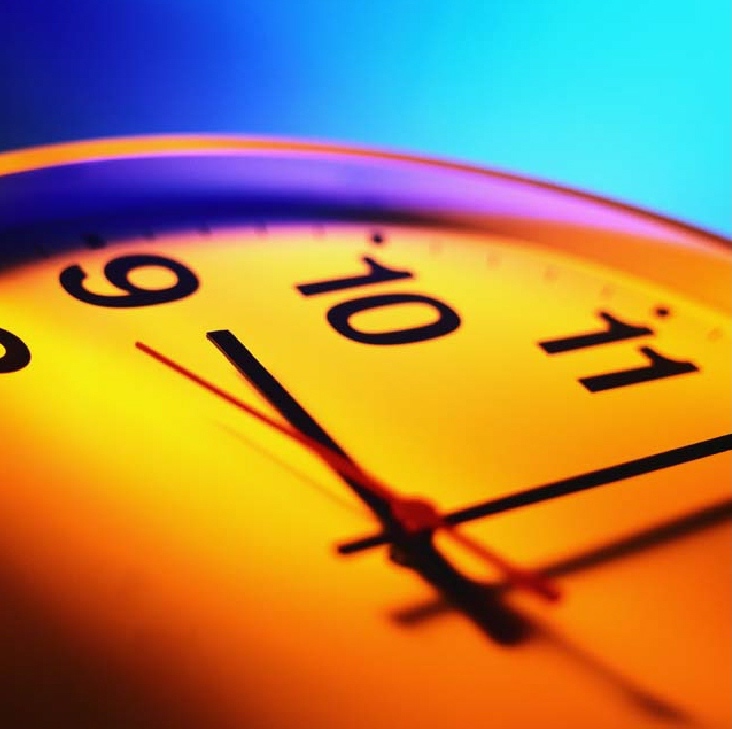 This year, things were going to be different.

I know it was basically just a catch-up of what had been done and what I was going to do for the next month, but even that was feeling like way too much to deal with. So, blogging will be cut down to this yearly post, a half-yearly catch up, and a full year catch-up, along with any posts about book releases.

– 2 – I will no longer be doing newsletters.

In 2020 I didn’t write or release the sixth set of books. They only came out last year in 2021, when, technically, the seventh set was supposed to be released. This year, it would be the eighth set due for release but I am so far from them that I cannot see them on the horizon.

So, what I’m going to do is take the pressure off myself and only write when I am inspired. Who knows, at some point in the future you may actually get some books on a monthly basis as I claimed last September. But that won’t be happening unless I have books to release, which, at this point in time, I just don’t.

– 4 – The paperback and hardcovers versions of Six Bone will be released, and I’ll let you know when.

For those who don’t know, T.K. Wrathbone is the children’s/tween author pen name of Tiara King. Any posts here will be posted to her/my social media at @tiarakinghq, or on the publishing house’s social media at @royalstarpublishing.

And in general, try and find inspiration once more, which the last couple of years has been sadly lacking.

As you can see, I achieved all of it. I released the print formats of Six Bone, and took time off from writing middle grade stories. Which leads me to…

As we move into the new year, there are more things to consider.

When I release books, it’s not just on this website. It’s also on my publishing house. That means repetitive posting and uploading of the same things. I don’t want to do that any more. So I am seriously considering closing this website over Christmas. But not just closing it, moving it over to my other two websites. The posts about my books would be migrated over to tiaraking.com.au, and fun posts would be migrated to jeweldivasstyle.com.

When I publish a book it will go up on the royalstarpublishing.com.au website which will get an overhaul, as it should.

But as for this website, come 2023, I have no idea if this will still be here. It’s been a long time, a long hard slog, and tiring to boot. I need to make things as easy as possible, and if that means closing down, and migrating over, and then redirecting the url, then so be it.