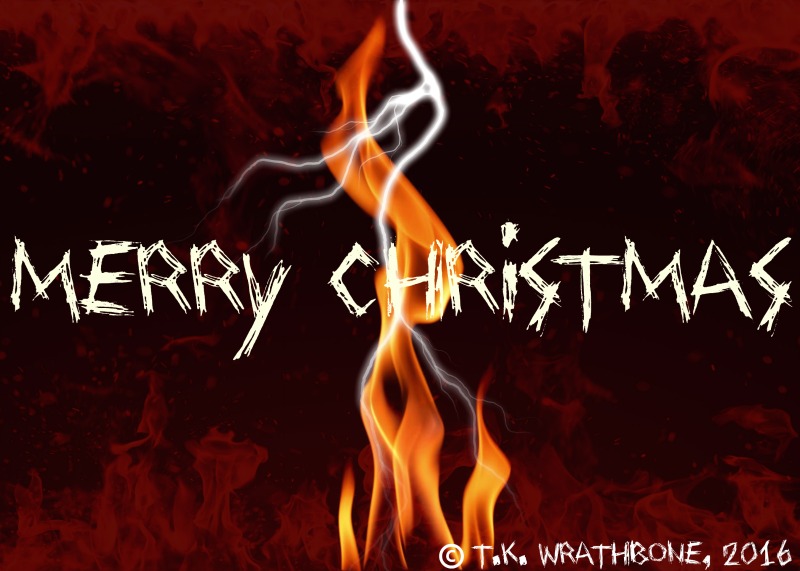 ONE BONE: Anthology 1 is the paperback version of the first four e-books.

THE BONES OF WRATH: CHANGES

ONE BONE: Anthology 1 is now available from Amazon and all affiliates

ONE BONE: Anthology 1 is the paperback version of the first four e-books.

THE BONES OF WRATH: CHANGES

Haunted; inhabited or frequented by ghosts…

The House: There hadn’t been a house at the end of the street for decades, but suddenly, within days, there’s a house there, at the end of Damo’s street. Lot 666. How did it come to be built so fast? Who could have possibly done it? Or what…could have done it? And why did all those weird things happen when you went inside?

Sister Madly: Jessica Blakefield was a normal kid doing normal things when the dreams began. Dreams of someone calling her name…dreams of someone telling her to do things… But who was it making Jessica do the things she did and what did they want with her to the point of putting her in the hospital? And who is this person called Elizabeth?

23: Mel and Andrew Bates are two normal kids on holiday with their parents. They’re at a seaside hotel with a little old lady at the front desk and a weird big brute of a guy as the porter. When weird things go more than bump in the night they need to find their way back to the here and now, and not every other decade their room is sending them too. Room 23 is not normal, and they plan on finding out why.

He Who Opens This Book: There’s a weird house on Fourteenth Street that everyone says is haunted. But Mickey thinks it’s a load of rubbish, until his teacher takes his entire school class there as a lesson. The house is completely empty, except for a centuries old book that Mickey mysteriously trips over in the basement. What is the book about and why is it so hard to open? Mickey doesn’t know but he plans on finding out, the only problem is…the book wants him to.

The Haunting of Tiki Island: Danny, Mark and Elsa are on a lovely cruise with their parents to Tiki Island where they plan a week long holiday full of palm trees, tiki idols and a live volcano. But the workers disappear at midnight, and the volcano glows during the night and erupts, shaking the island and scaring the guests. Curious, Mark and Danny investigate the mysterious caves and floating tikis that seem to be haunting the island…

*Due to the nature of this book it is only appropriate for teens 15 years plus.* 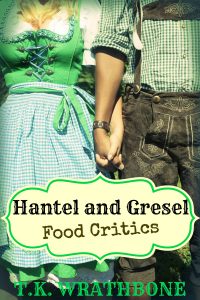 Once upon a time in some weird German black forest cake land lived twins called Hantel and Gresel. They were poor, starving children, but after being sent into the forest for food by their mother they were starving no more, for they had found the motherlode of all food.

Sure it was built in the style of a house…

And sure a lonely old woman lived there…

But surely she didn’t mind sharing with two starving children…?

Needless to say, she soon put Hantel and Gresel to work to support their newly acquired sugar addiction and that’s how they became the world famous food critics they are today.

Ah, their long life was oh so good…and fattening…and sweet…until they found out about the deep dark secret curse being kept from them…

For children aged 10 years plus