Well, as you can see, a lot was achieved, including the release of THE DEMON RESIDES on September 19th.

See, all really simple. I’ve been overhauling for a fair few weeks now, and I’m definitely feeling better about things. So fingers crossed that there are new stories next year. 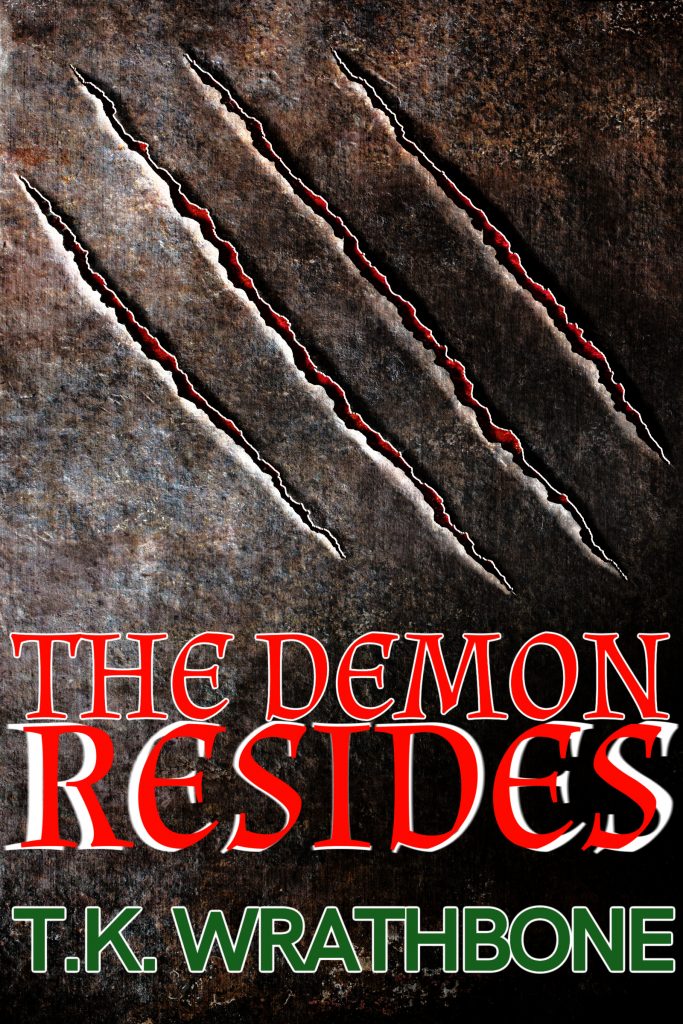 Millions have seen the Nightmare on Elm Street movies, but do we actually know Freddy Krueger’s not real?

This point has left Jude Lennon questioning his sanity when he starts having nightmares after watching the movies. He’s living his own version of them; being chased by a clawed hand, waking up with night sweats, and having his sheet rip into four pieces which twist themselves around him like silent assassins. But if Freddy Krueger is just a fictional character in fictional movies, why does he feel as though something more real, more alive, more evil, is out to cause more hell than anyone could imagine?

After a telepathic conversation with the man behind “Freddy”, warning him that Freddy is indeed real, Jude sets out to find the truth once and for all, only to find out it’s not the bed this particular demon resides in…

– 1 – KEEP WRITING THIS YEAR’S STORIES! (on the list until they’re done)

– 2 – Finish off the fourth story for the current set of books.

– 3 – Type up the story, edit, have edited, and get ready for release.

AND THE MOST IMPORTANT ONE….

Well, as you can see, a lot was achieved, including the release of ALL CLOWNS MUST DIE! on September 19th.

A lot was also reorganised.

In the last couple of months these things have been said –

END_OF_DOCUMENT_TOKEN_TO_BE_REPLACED 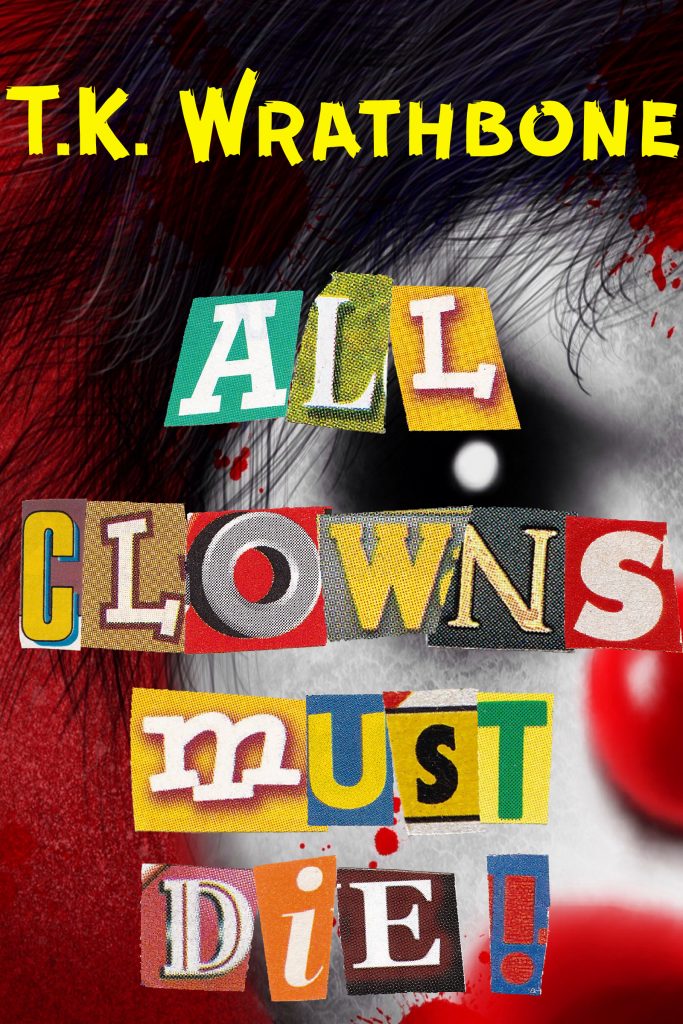 – 2 – Type up the first set of stories and edit them, and then get them edited.

– 3 – Finish off the covers for the first set of e-books.

– 4 – Format and prepare the first four e-books for release in September through October.

As you can see two things were done, but three more are on the boil. The WHOLE set was not done, but it will be soon. More news in the next section.

END_OF_DOCUMENT_TOKEN_TO_BE_REPLACED

– 2 – Type up the stories already written and edit them.

– 4 – KEEP WRITING THIS YEAR’S STORIES! (This will also be on the list until it’s done)

As you can see, half is done and moving along.