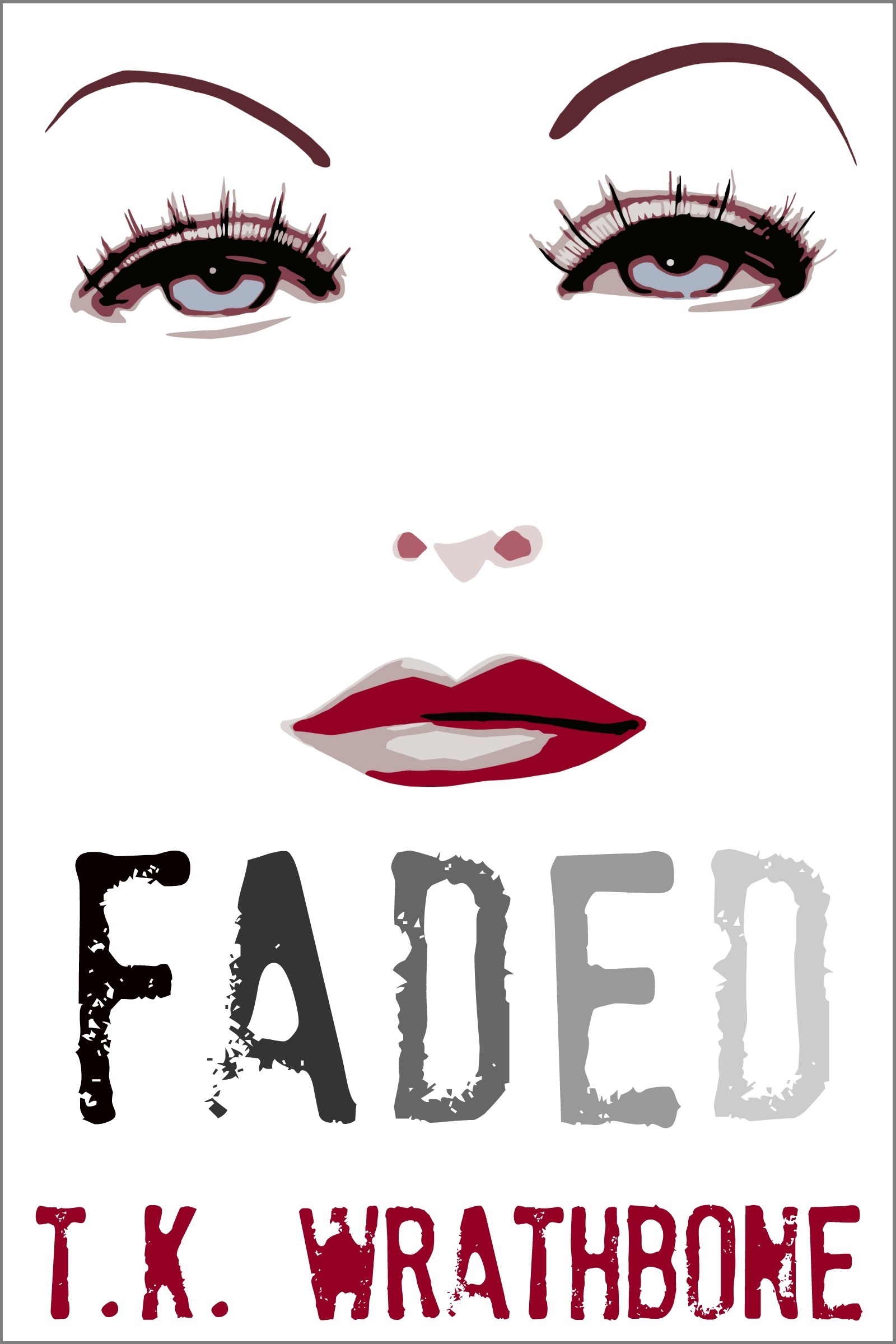 ***to be read third after The Howler and Shadow Walkers***

Gretchen Merryweather had felt the brunt of fellow schoolmate Elliot Gunfield’s wrath and paid for it with her life.

After that fateful night of Halloween when The Howler came into their lives, and with the end of the school year fast approaching, Gretchen suffers serious repercussions thanks to Elliot’s actions.

He was trying to get rid of his Shadow Walker, and in the process, took Gretchen for his prey. But she paid his fare to the other side and came back with her own creature in tow.

What has come back with Gretchen to terrorise her dreams and her life? It’s something that sends her to the hospital on her death bed and seems to be sucking the very life and soul from her body and making her fade away.

By turning to the one person she knows can help, Elliot, can Gretchen find out what it is that’s taking her life before it’s too late?