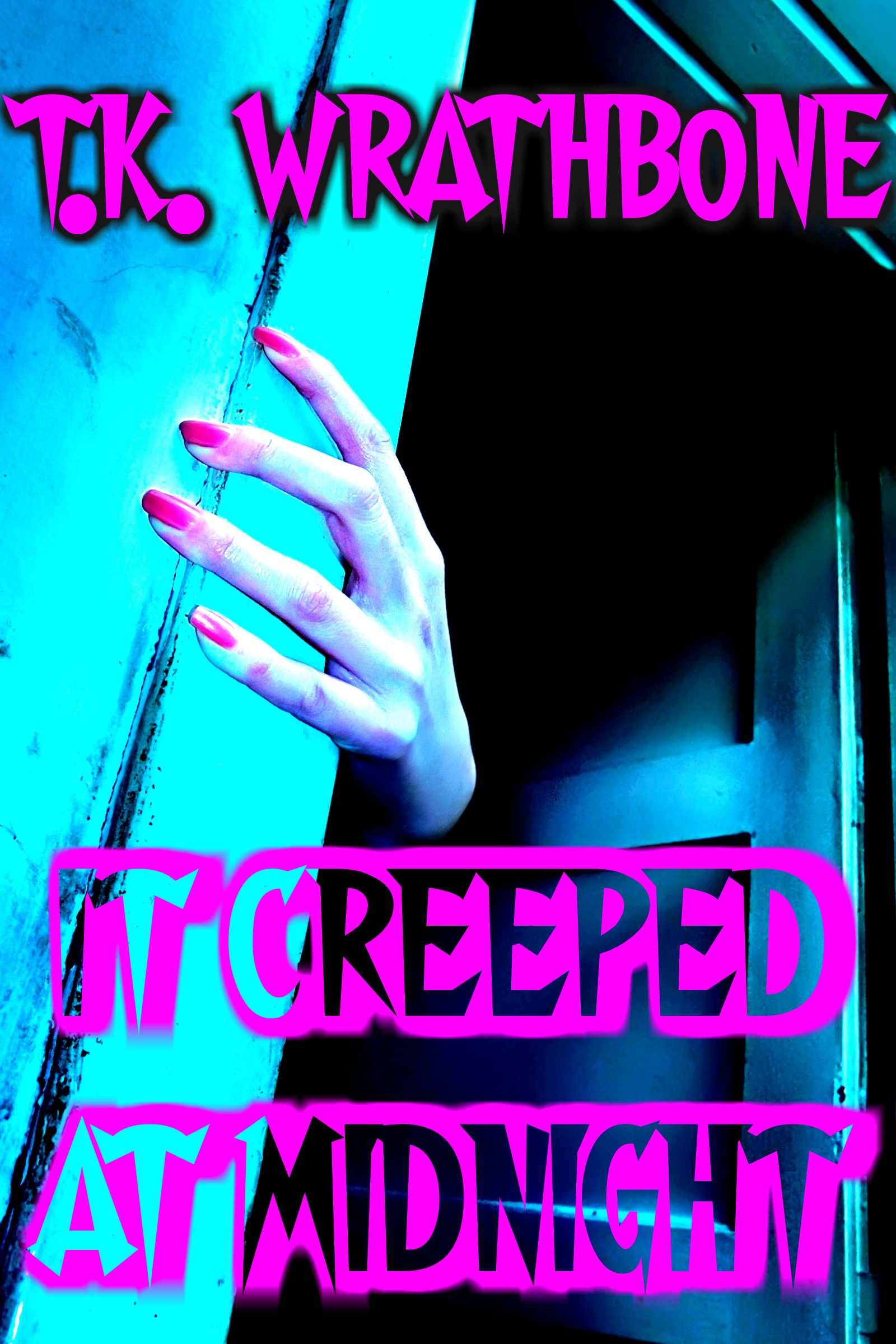 Blake Williamson’s stepmother is dead, and his mother has come back to them. Back to confront Melissa and all she knew.

But things aren’t as clear-cut as they seem and Detective Hanahan has his suspicions. When Blake challenges his dad with the truth about Melissa, in front of Hanahan, Michael has no choice but to take a backseat while the detective works it all out.

What really happened that night three years ago when Adalind died?

Hanahan is on the case, and he solves the mystery with the ominous warning to Michael on New Year’s Eve. And then, as the clock starts striking twelve, there are three knocks on the door…