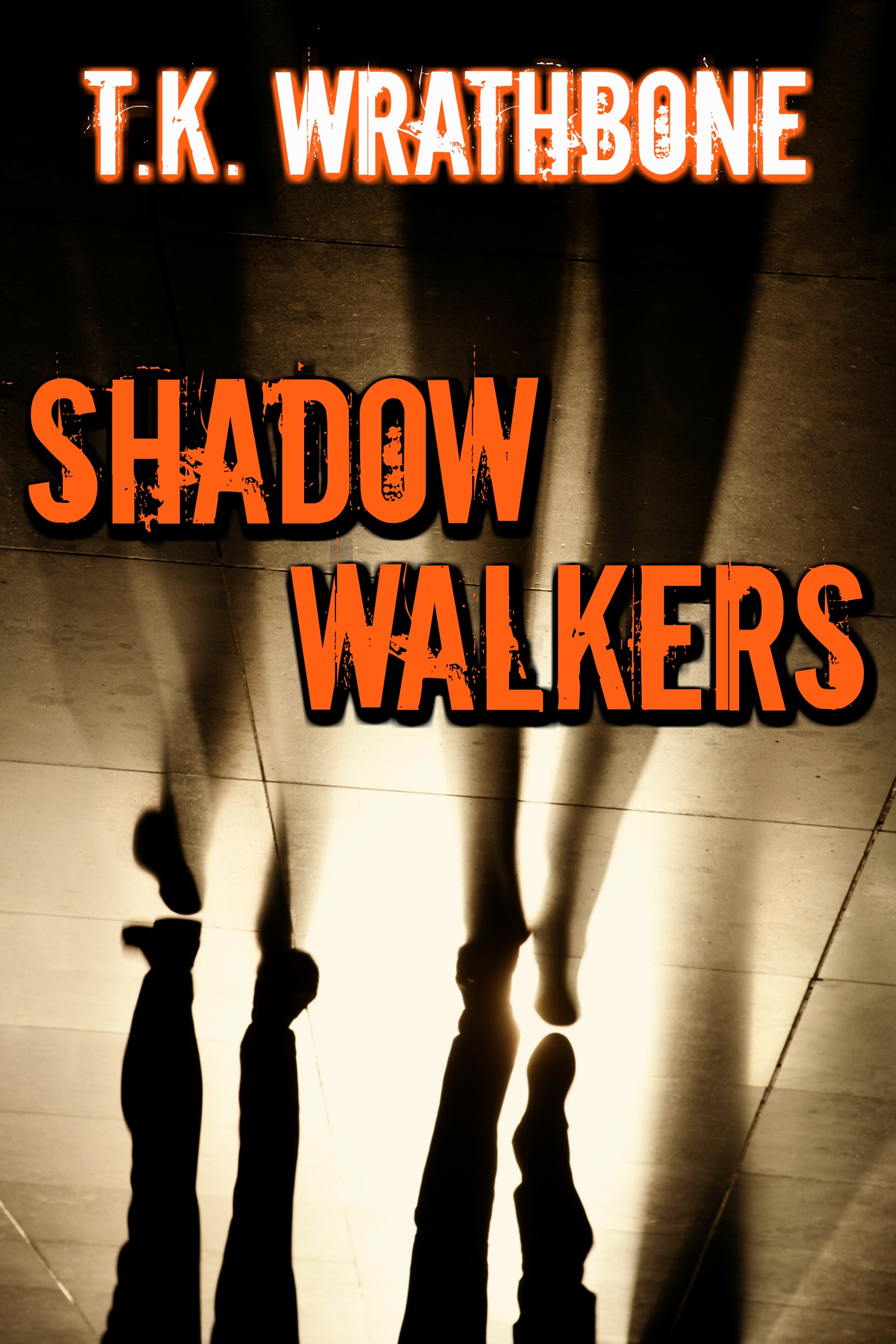 **to be read after The Howler and before Faded**

Elliot Gunfield has been in a coma for a month since that fateful night on Halloween. The night The Howler came into their lives and destroyed all he knew…including him.

After waking, he finds that he’s different. He feels 1083 years old, that he’s lived a thousand lifetimes, and he’s running out of time. He doesn’t know why, just that he is. His dreams are haunted by bony creatures and hands pulling his heart out of his chest, and he finds out what happened to his best friend, Sam Almaw.

With only two weeks of school left for the year, Elliot returns to find he is now the freak of the school. It seems that dying has left him with an unnatural eye colour, so different to his usual dark brown. The fiery amber of his glowing eyes freaks everyone out, especially Gretchen Merryweather, his arch nemesis. But why can’t he stop staring at Gretchen, and why does his shadow look messy and black?

Elliot finds that death came with an unexpected visitor and that visitor is here to stay unless he can do something about it. And when he finds out what he can do he doesn’t believe that’s the only way. And it all has to do with Gretchen…