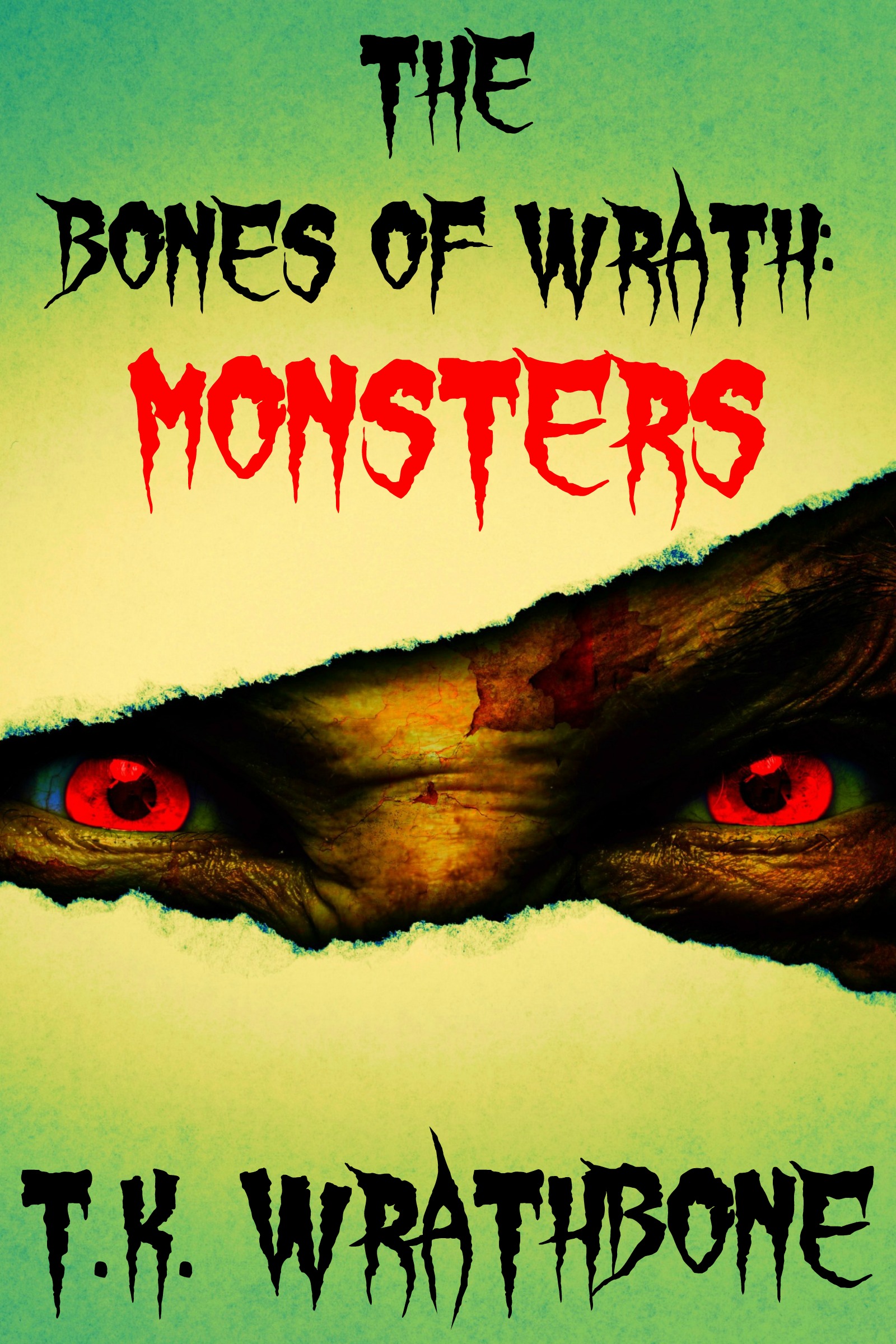 Monsters; the things we fear most aren’t hidden under the bed

Croc-O-Jaws: Billy Daniels and his family are holidaying at Lake Kirriwaka, the bluest of blue natural lakes, but it holds a long dead secret that’s been spewed from the pits of the earth that only the locals know on an intimate level.

Godjira: While playing it up at Japan’s newest theme park with his twin brother and parents, Dustin Hooper soon finds out what hell on earth actually means when the depths of ancient Japan spits out a creature not seen in centuries.

King of The Castle: Rose and Ricky Thorn may be of rich English decent, but that doesn’t stop them getting into trouble and discovering the secret their great-great-grandfather, Professor Theseus Vessor, discovered nearly two hundred years ago on the family’s very own private island.

Arach No Phobia: Mike and Bobby Codsworth may be twelve year old geniuses, but their love of all things eight legged has gotten them into the biggest trouble they’ve ever been in. Until they come up with a genius level idea to capture the Queen.

Oh, Yet I Did: Ben Watkins and his family are off to find the menace who has been wreaking havoc in the local town of Yarrumburra. The mayor has called in his family to find out what or who is responsible for the town’s crime spree, and Ben and his cousins soon find something more supernatural than a human…