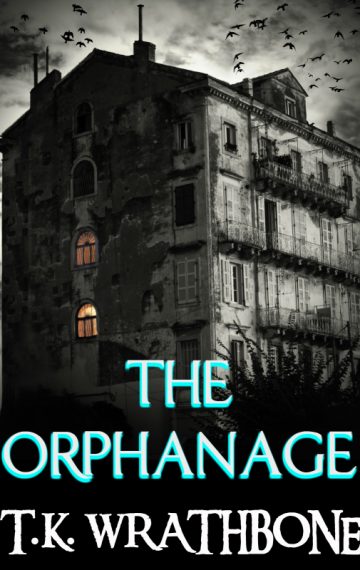 Penelope Black has lost her parents and is being unceremoniously dumped into the cold, grey and forbidding old Kingsmere Orphanage.

As if losing her parents wasn’t bad enough, she now has school lessons for eight hours a day, lives with five other girls in the one room, shares a bathroom with twenty-five more, and the one thing that worries her most is living with boys across the hallway. But those things are the least of Penny’s problems.

For the school, run by the mysterious Dr Livè and his henchman Grosvenor, has had ten children mysteriously disappear and then reappear, except for two who never came back, all by the time she even arrives. And they all look like they’ve been drugged out of their minds, ending up sicker than when they first vanished into the nurse’s room.

There are secrets and lies and mysterious times at Kingsmere Orphanage and Penny’s new friends Alex, Alistair, Alfred and Adrian are determined to find out what’s going on. Even if it means they’re next on the hit list of Dr Livè’s suspected illegal drug trials. Except what they find out is happening is far more deadly than they could have ever imagined.