Well, as you can see, a lot was achieved, including the release of THE DEMON RESIDES on September 19th.

See, all really simple. I’ve been overhauling for a fair few weeks now, and I’m definitely feeling better about things. So fingers crossed that there are new stories next year.

– 1 – KEEP WRITING THIS YEAR’S STORIES! (on the list until they’re done)

– 2 – Finish off the fourth story for the current set of books.

– 3 – Type up the story, edit, have edited, and get ready for release.

AND THE MOST IMPORTANT ONE….

Well, as you can see, a lot was achieved, including the release of ALL CLOWNS MUST DIE! on September 19th.

A lot was also reorganised.

In the last couple of months these things have been said –

END_OF_DOCUMENT_TOKEN_TO_BE_REPLACED

– 2 – Type up the first set of stories and edit them, and then get them edited.

– 3 – Finish off the covers for the first set of e-books.

– 4 – Format and prepare the first four e-books for release in September through October.

As you can see two things were done, but three more are on the boil. The WHOLE set was not done, but it will be soon. More news in the next section.

END_OF_DOCUMENT_TOKEN_TO_BE_REPLACED

Well, as you can see, we got half way…

END_OF_DOCUMENT_TOKEN_TO_BE_REPLACED 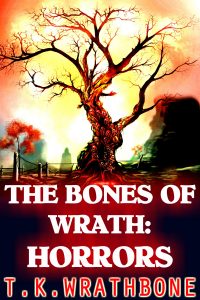 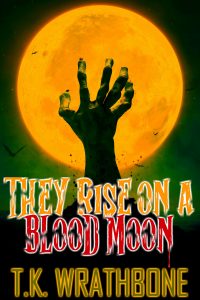