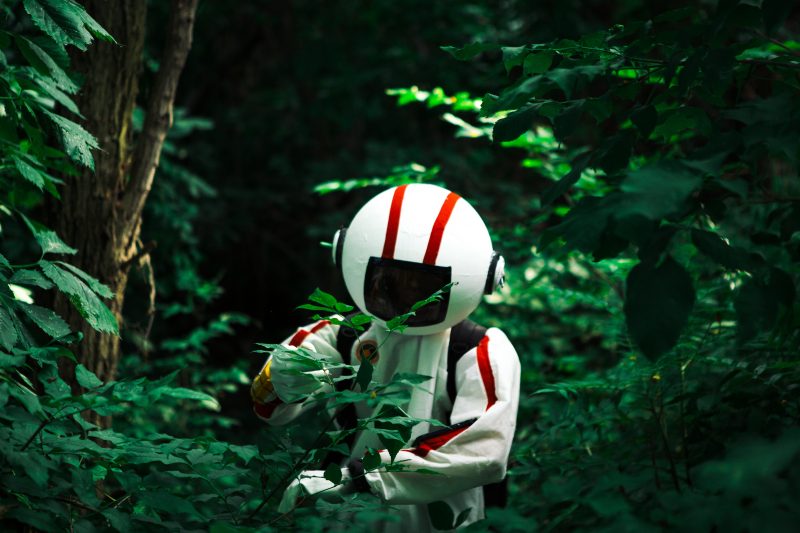 Yep, that plan of mine is still not going to plan. At this rate, the books won’t be out until later in the year, and probably released over the course of one month. But more on that later…

Last month I mentioned how things don’t go according to plan. Well, this year, they’re not.

I am one book down, three more to go, and so the schedule for release is set back a bit further. But never fear, four books will be released this year.

So…I did expect to be writing last month, but alas, it did not happen. The ideas are there, but there are too many distractions happening for me to focus. But never fear, they will come. I just have to… 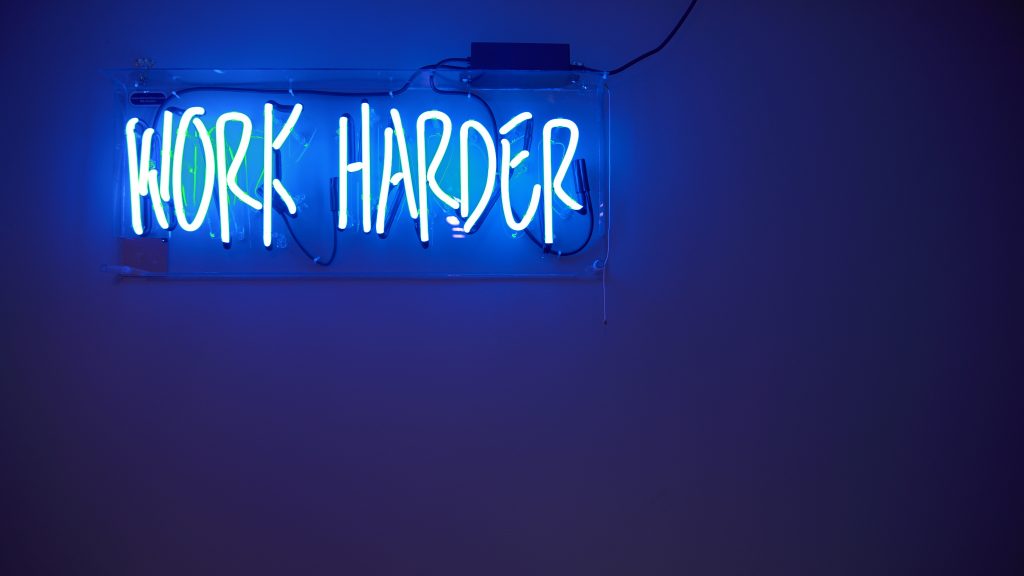 I have titles, I have covers, now, I just need to write… 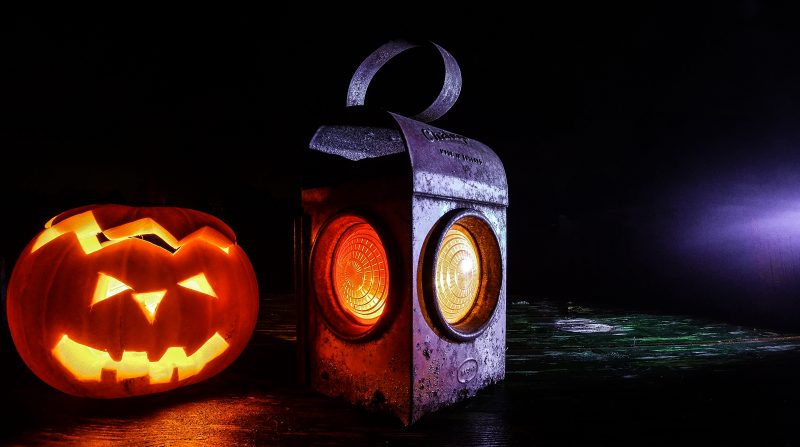 The ideas are a coming, a churning, a floating around in my mind. I have many pics to take ideas from, many stories I once wrote that I could re-write into something better. All will be revealed across the next few months, a little bit at a time, as per usual, you’ll just have to wait and see… 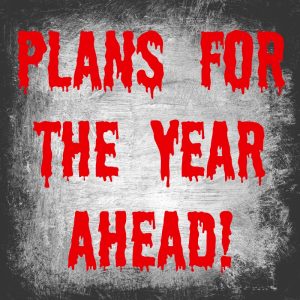 Every year since I’ve been writing, I’ve had plans. Plans for stories I’m going to write, titles that jump out at me, sentences, words etc that inspire something, all in a list of things to write every year.

– 1.1 – Get three stories written up, typed up, edited and out along with an anthology of five short stories. Thank God I’ve already done the e-covers.

– 2.1 – Get the paperback version of last year’s stories (Bones 3) done professionally, and it will be out before this year’s new stories.

– 2.2 – I am also updating the first two Bones pbs and will release them under a book imprint during the year.

Not a lot of plans, but considering everything else I do in my life, I’m surprised I even manage to get these done. No clues as to what I’m writing, or even pics of covers, but they will be released through the year as sneaky peeks, so stay tuned.