First, let’s get into the half-yearly catch-up

I’m not going to mention what I had already done in January before blogging recommenced, so I’ll start with everything else.

You can catch up on the full post back here…

What’s already in the making for this year…

– 1 – The print version of last year’s stories is done and will be released in March 2019 as a trade paperback, large print paperback, casebound hardcover and dust jacket hardcover.

– 2 – ALL of the Bones books will be released in casebound hardcovers, dust jacket hardcovers, and large print paperbacks.

Only the trade paperback of Bones 5 was released, the other print versions, along with the print versions for Bones 1-4, will be released in October in time for Halloween…

What I have planned for the year…

– 1 – Write the next three stories and anthology.

– 1.2 – Get the covers done, check the proofs, and release them in e-book, paperback, and hardcover formats in the second half of the year.

– 2 – Finish off the character lists I started and upload them to the tkwrathbone.com website.

– 4 – Overhaul the website and give it a front page.

As you can see, not a whole lot has been achieved, but I generally hit the home run hard. and I completely forgot to upload the character lists. I’ll leave that for the end of the year.

So, let’s get into a June catch-up…

1 – Actually finish off and set the date for the release of the large prints and hardcovers.

2 – Do the one thing that’s most important and that’s to keep writing this year’s books.

As you can see, I did one thing on the list. Two weren’t done, and one is halfway done. The rough date for release is October 1st.

Okay, so let’s launch into what I want to do in the month of July…and it’s the same because stuff has to be done.

So there you have it, three items for July to do but we all know that only two will be done. Those pesky mailing lists just have me beat. 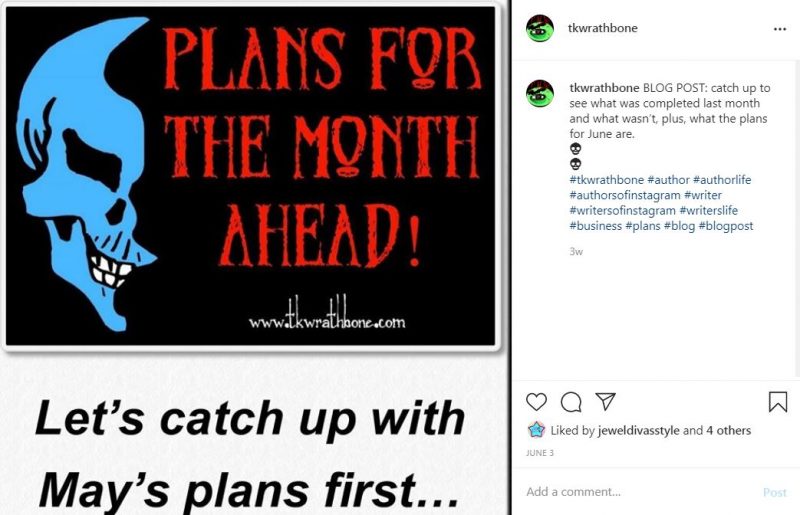 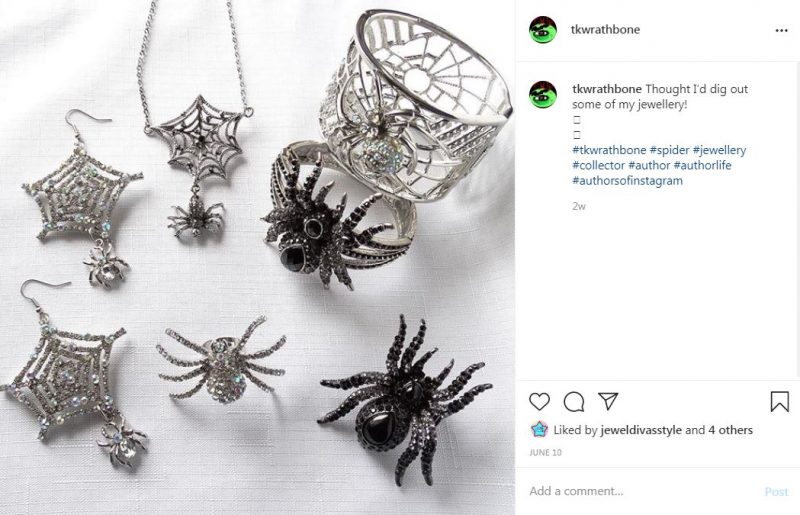 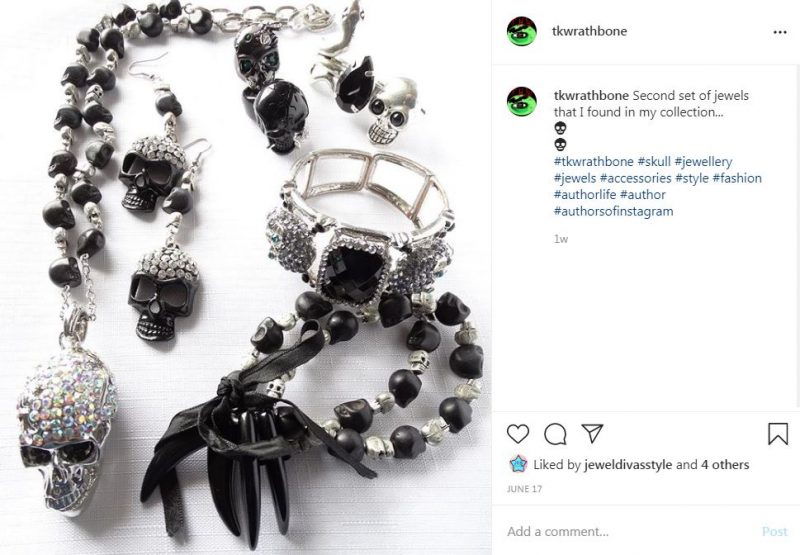