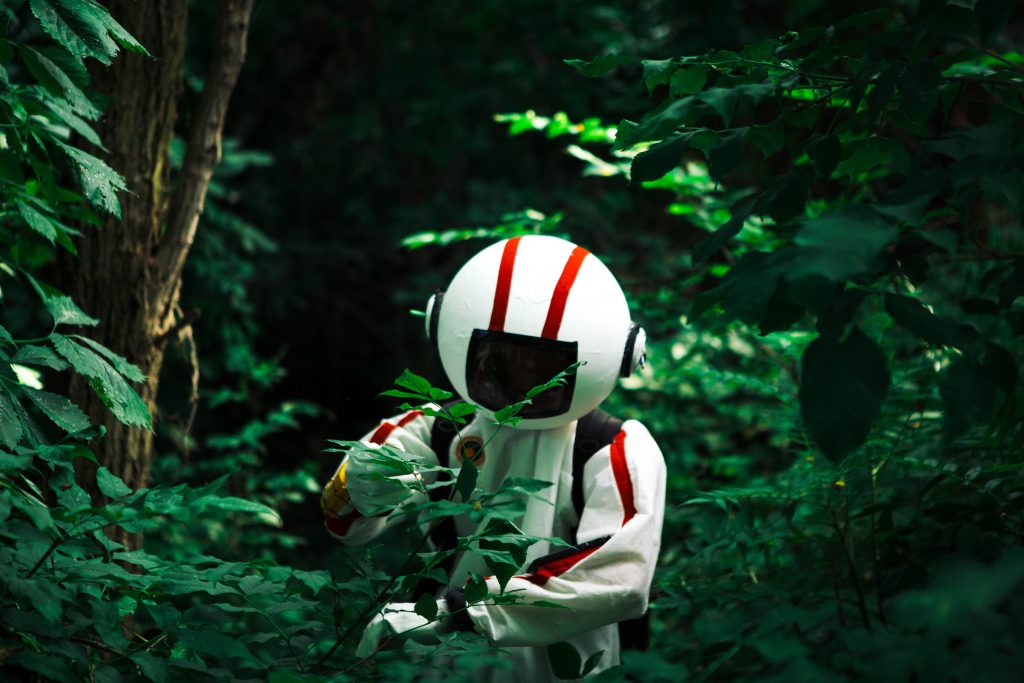 Guys, I’ve been so busy with so many other things that the next book is just not being written. I have no idea when I’ll get around to writing the rest, or releasing them for that matter, and they may not even be released at all this year, but the third Bones paperback will be released, along with the re-release of 1 and 2 under Royal Star Publishing’s imprint, Skull & Bone.

I feel like I’m walking through a heavy forest full of limbs and branches that need cutting down before I can see my way clear to having the time to write. But I’ll keep you updated.