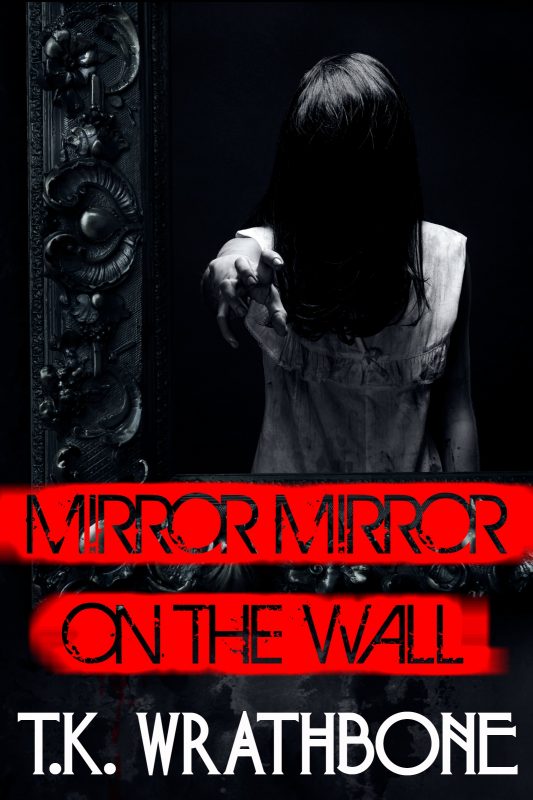 *Due to the nature of this book it is only appropriate for teens 15 years plus.*