I had released Bones 1 and 2 last year, and Bones 3 was due for release this year, which, ta-da, it is. 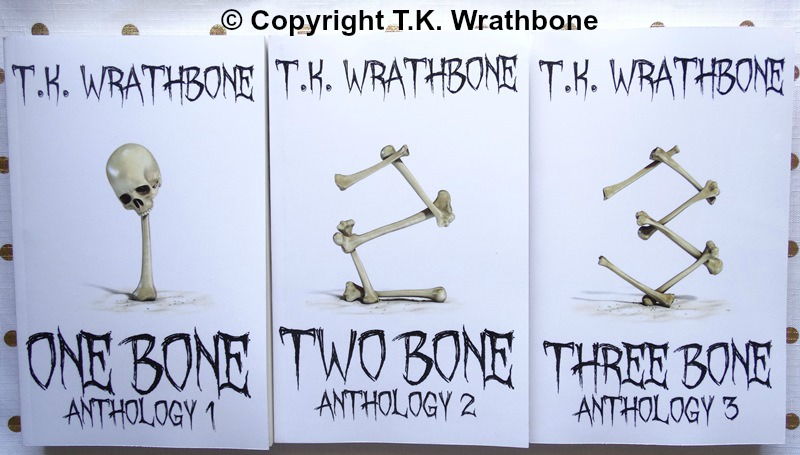 All three anthologies so far have now been published by Royal Star Publishing and hopefully the next three stories for this year’s set will come now September is here and other stuff is done and out of the way.

All three retail for $14.99US and are available through thousands of book stores from September the 19th.